ムーブメントに参加しよう
Join our community of wanderers on the frontier of blockchain tech.
Join Telegram

ムーブメントに参加しよう
Join our community of wanderers on the frontier of blockchain tech.
Thank you! Please check your email.
Error

Gamers will venture through the multiverse in a perilous quest for the ultimate artifact—the first ERC-1155 token, worth over 1 million ENJ.

Let me tell you a story.

It began a long, long time ago—at the very dawn of our species.

Warmed by primeval fire, a couple of ancient humans, moving the small rocks around, according to some imaginary rules.

Humanity’s first journey into virtual worlds happened in our very minds, as soon as we could speak. The ability to exchange information enabled us to visit the worlds that never were.

It enabled us to dream—together.

Civilizations rose and fell, history unfolded its pages, and all the while, we continued gaming.

The 20th century came, with all of its plagues and wonders. One of them — computing technology—gave us almost god-like powers.

It enabled us to create universes.

The dawn of the video game era came with two covenants: one of ownership, and one of freedom.

Developers had absolute creative freedom when inventing digital realms; gamers could own a tangible, physical copy of the game.

In the last few decades, the rise of Internet changed that. The initial promises of freedom and ownership became corrupted.

One day, we decided it was time to turn the tide.

Our answer came in the form of a technological spear, meticulously designed to obliterate the corrupt structures that stood in the way of creating fair and purposeful virtual worlds.

That stood in the way of what our species was free to do for aeons.

The digital lance was born of an ancient human need—one for unbound freedom and true ownership.

More often than not, the things we value the most are not physical in any sense—joy, love, honor, honesty, memories, and even purely virtual things, from movies and music tracks to photographs we’ve taken and gaming items we’ve bought or earned.

The birth of the Enjin Platform was inevitable. It is the final, purposeful block in a long evolutionary chain that started with the first game, played with colored pebbles on dirt.

Enjin was created to enable genuine, real ownership of virtual objects we value the most—with the economic foundation of the entire framework ensuring that those objects have (and retain) tangible, real-world value.

We made virtual assets real.

Gaming is losing its way, and we intend to set it back on course.

Now, game developers can fuel their digital art with unshackled creativity and unite with gamers under the rebellious banner of true ownership.

Emergence is a funny thing.

We didn’t know this when we started our blockchain odyssey, but Enjin also opened the possibility to create something almost magical—virtual realms that can be bound to each other, connected by blocks and chains.

We ignited a digital Big Bang, forging the first multiverse items from the cryptographic substrate known as Enjin Coin (ENJ).

Some time later, studios from all around the world banded together to create the primordial, interlinked virtual realms.

All the while, we knew that multiverse items are not enough—there had to be a story, too.

The multiverse needs its lore, independent of any singular game.

A complex, beautiful meta-narrative that can bind the virtual realms and galvanize millions of gamers to venture into all of them.

There needs to be a main quest.

There has to be a story.

Here’s how it begins, with a comic:

A complex, beautiful meta-narrative to bind virtual realms and galvanize gamers to venture into them all.

The Quest for the Monolith

The comic you just read has been long in the making, ever since we minted the first ERC-1155 tokens.

The first ever ERC-1155 asset is called the Monolith,  and it’s infused with over 1 million ENJ.

It’s the reward for finishing the Main Multiverse Quest.

It’s the ultimate prize—a treasure you can obtain by wandering through the games of the multiverse, deciphering clues, collecting easter eggs, solving puzzles, and discovering the unseen.

Have no illusions,  completing the Multiverse Main Quest will be an almost spiritual experience, galvanizing those with iron-clad endurance, intelligence, and skill to embark on a mythical journey of epic proportions.

It will be a quest for those that dare to wander.

We believed that simply minting items with a monumental amount of ENJ embedded in them was not enough to ignite that first spark of the gaming multiverse — so we decided to create some lore.

The “Bull and the Bear” is the first in a series of creative instances that will provide a meta-narrative for the multiverse of games — we will produce more. These might be comic books, stories, and even videos; nothing is chiseled in stone, yet.

What we do know is that… The Monolith is not just a treasure to be claimed.

Yes, it has a nutty amount of ENJ infused in it, but its true value has nothing to do with money.

It’s there to show that there’s a new, better way to create virtual worlds, one where everybody wins — both gamers and game developers.

One where genuine creativity and honesty can result in worlds we can all dream, together.

Let’s take a look at it:

We made something else. A crypto item designed specifically for the ENJ fans.

It’s called the Horn, and it’s imbued with over half a million ENJ.

The Horn will be the ultimate treasure you can win by completing a series of legendary, cryptic challenges — all part of a gamified, interactive experience called “Tradesmith.”

Tradesmith is a game of sorts, explicitly designed for the Enjin community.

Here’s what I can tell you: We’re still working on the design, and the complete experience will come sometime in 2020. Tradesmith will feature multiverse items, along with a ton of epic blockchain assets, some of which you’ll be able to acquire very soon—for example, by simply having some ENJ in your wallet or even by just having the Enjin Wallet installed on your phone.

We could’ve stopped at the Monolith, but we felt it would be nice to give back to our community.

We have tremendous respect for our fans and users of our products, which is one of the reasons the Enjin Wallet is completely private and devoid of ads, for example.

It’s up to you to decide the true, abstract meaning of the Horn — you are absolutely free to do so.

Not all storms are bad.

Take this one, for example: The Enjin team has been sailing through a creative storm for the last 365 days.

We're not lost at sea—we know exactly where we’re going. We’ve met every wave head-on, with an iron-clad determination to reach home.

That said, we are Wanderers, in a way.

Sailing from one digital island to another, vanquishing mythical problems and tearing down Leviathan-sized walls that stand in the way of user experience and scalability.

Every discovery we make opens up more questions, which inevitably leads to new possibilities.

Where is “home,” exactly?

We won’t stop sailing until that happens.

Join our community of wanderers on the frontier of blockchain tech.

Join our community of wanderers on the frontier of blockchain tech. 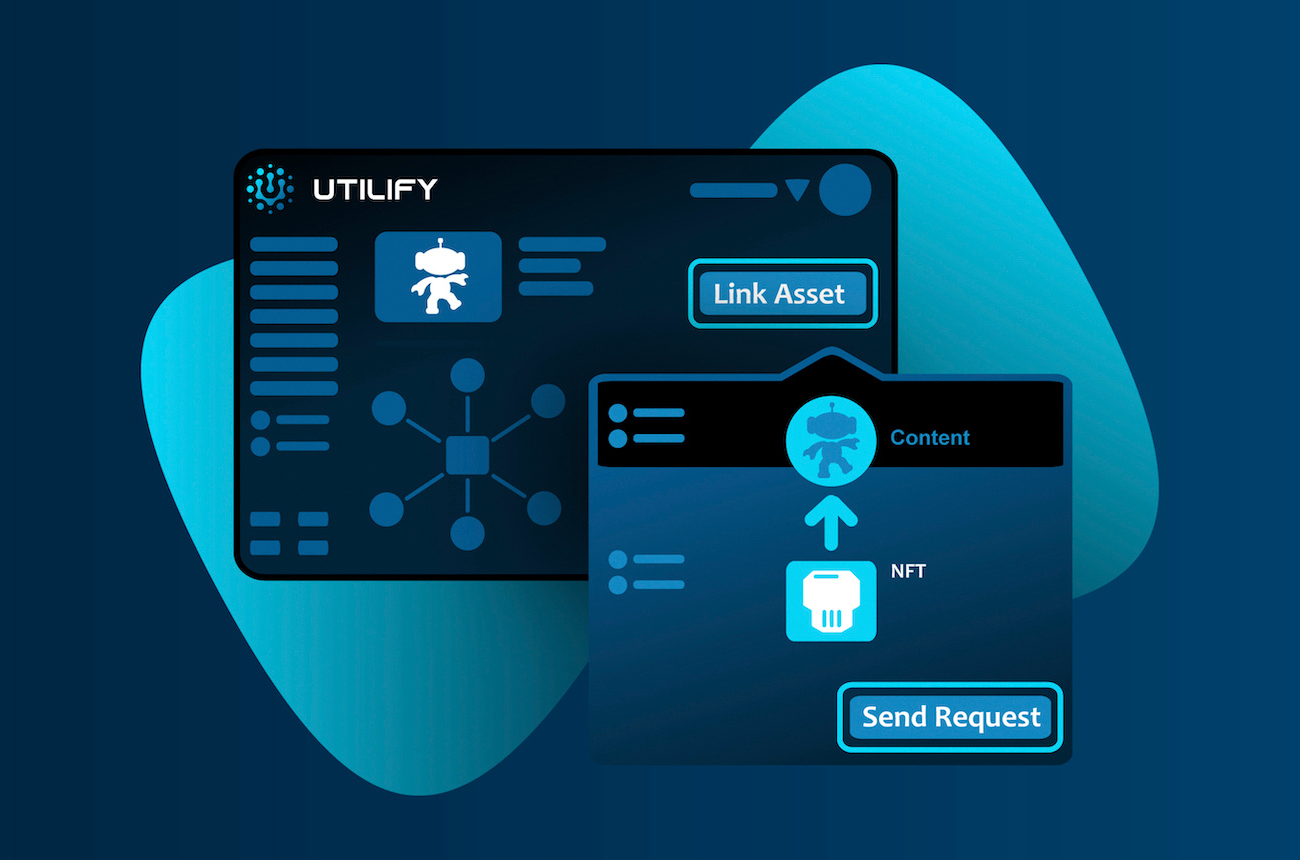 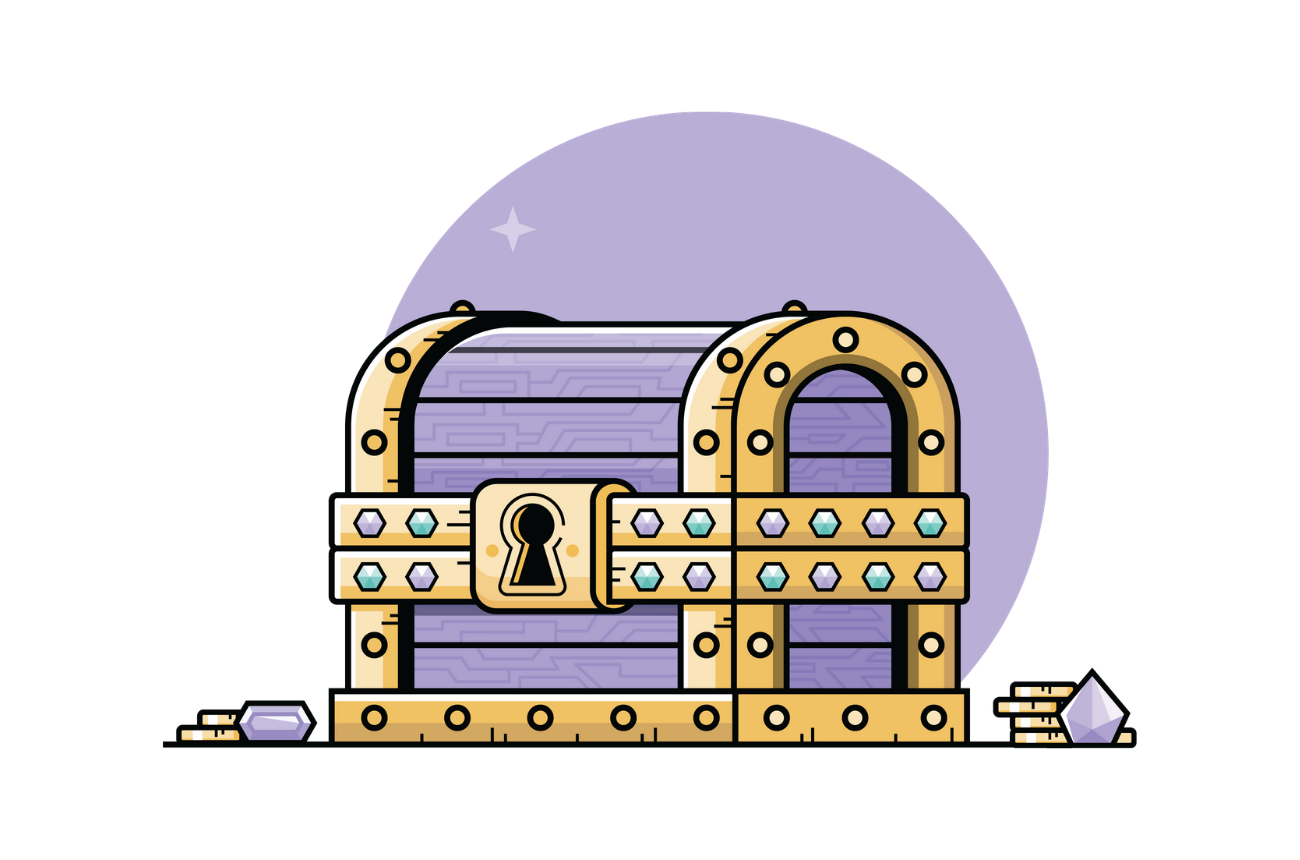 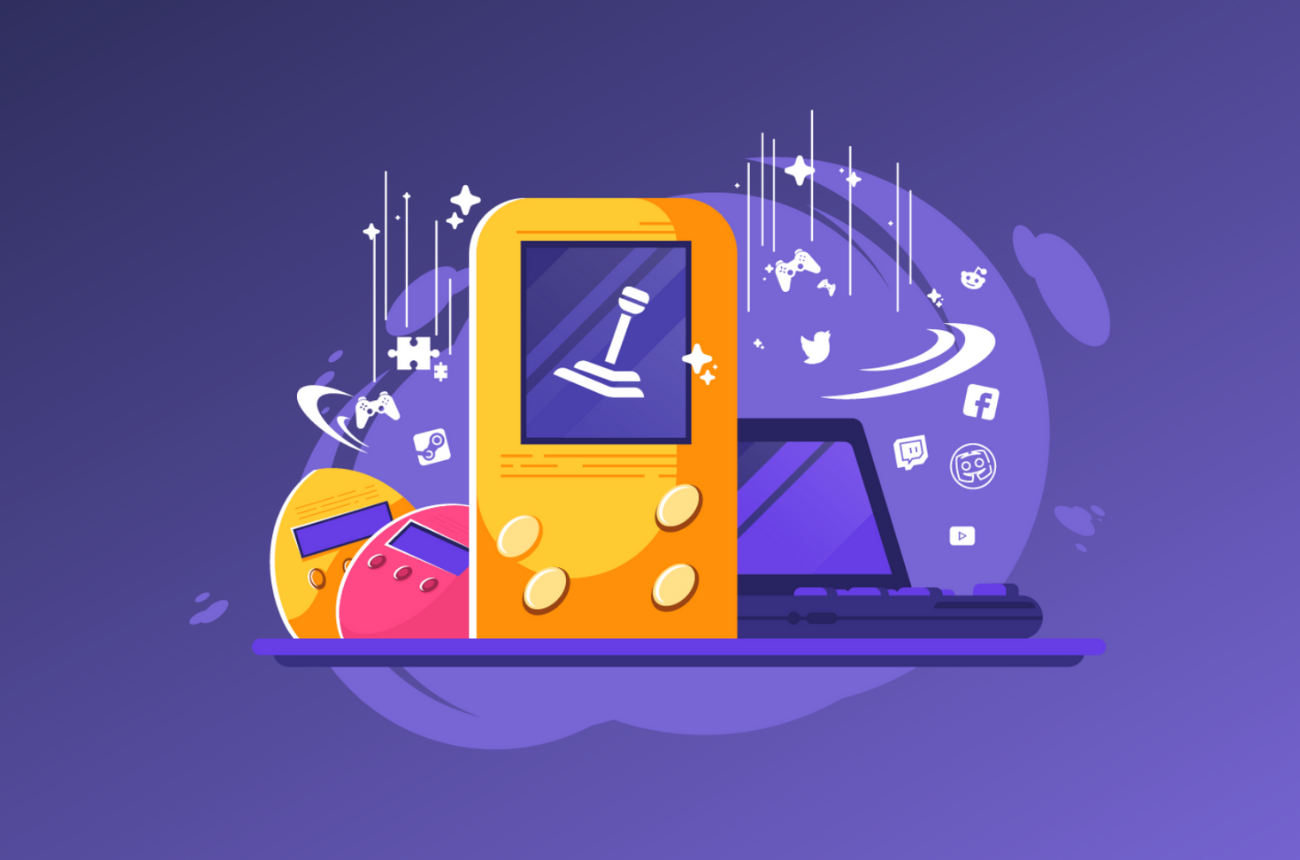