Polkadot’s parachain auctions are live, but we haven’t seen every last twist yet. Efinity is ready to make its entrance, and we need your help to succeed.

UPDATE: Efinity has won a parachain slot! Mission accomplished! Our crowdloan is now over. Congrats and thank you to everyone who contributed!

It’s time for Efinity to become a Polkadot parachain.

For those who have waited patiently, and for those who’ve already supported Efinity with your DOT, we thank you!

We’ve been blown away by the staunch community support, and that’s great to see. Batch 2 will still be highly competitive, and it’s only with your help that Efinity will become a parachain.

For those wanting to see live contributions ticking away next to Efinity on the crowdloan tables, rejoice! The crowdloan info is now live, and you can see it on the parachain auction page, as well as the individual exchange platforms.

We'll be ramping up our campaign in the coming weeks, so expect a lot of movement here. If you haven't yet supported Efinity, there’s still plenty of room in the architecture of the Metaverse, and the water is fine.

We'll have some detailed pages up soon on all the different methods you can use your DOT to vote for Efinity:

If you're already familiar with those, don't wait on us! But if you'd prefer to follow a tutorial, watch this space—we'll have you covered soon.

Reward Yourself with EFI & NFTs

Those participating in the crowdloan will be rewarded with EFI, Efinity's native token, if and when it becomes a Polkadot parachain.

Note: We've recently updated our rewards system. Pre-launch we had shown a table with different reward tiers, but this is now outdated.

The new reward structure is simple, yet powerful: A fixed pool of 10% of EFI supply (which equates to 200 million EFI tokens) will be distributed proportionally to contributors. The more DOT you contribute, the larger proportion of the pool you'll be rewarded.

Reminder: If you do participate in the crowdloan, it effectively stakes your DOT for 96 weeks.

In the event that Efinity doesn’t get a parachain slot in this batch of auctions, you’ll simply get your DOT back (and we’ll try again later!).

Voting for Efinity on Exchanges

The list of exchanges you can support Efinity on is growing!

Additional exchange platforms will follow, and we’ll keep this page updated as it happens.

Check out our post on all the ways you can contribute to Efinity for a comprehensive list, including ways to maximize your rewards through Parallel Finance and Equlibrium.

As a reminder, you’ll soon be able to use the official wallet on polkadot.js. Head to our crowdloan page for more info!

This is, as they say, a chance to vote with your wallet.

As several companies move toward building their vision of what the Metaverse should be, supporting Efinity is very much a vote for a bottom-up, organic, community-governed, open Metaverse that helps all developers rather than giving one corporation more control.

We hope you choose to support us and tell your friends what Efinity is all about! 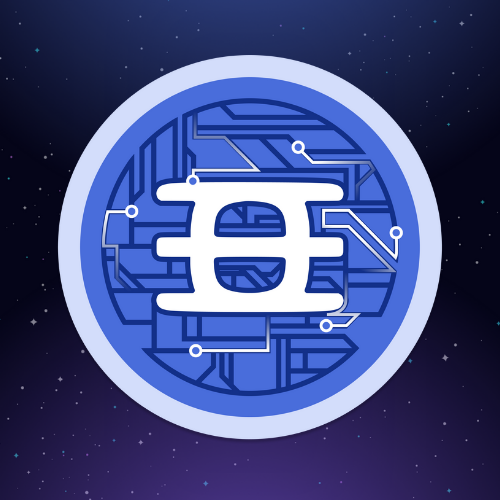 Learn More About Efinity
Efinity is laying the foundation for a decentralized, community-governed metaverse.
Learn More
Thank you! Please check your email.
Oops! Something went wrong while submitting the form.
#
Crowdloan
#
Efinity
#
Polkadot