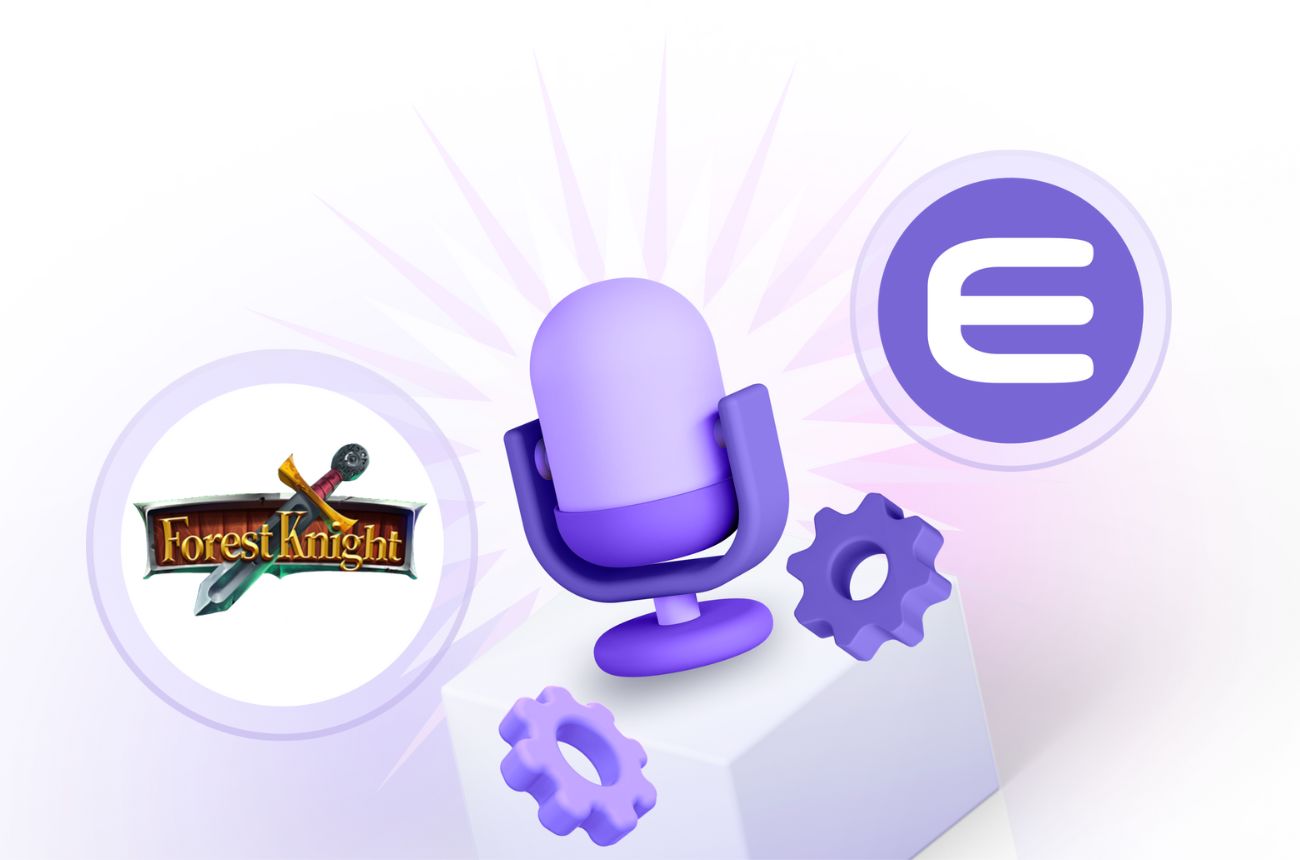 Forest Knight got a lot right when it began using Enjin tools years ago, and it's set to experiment even more.

Despite being one of the earliest adopters of Enjin tools, which makes it earlier than most NFT games, Forest Knight has managed to marry DeFi and game design in a way most NFT games can only dream of.

This was achieved through a heavy focus on making a fun game first -- but Behfar Iranmanesh and the team at Chrono Games aren't done innovating and experimenting.

In this episode, Iranmanesh talk about his plans to launch a DAO that can make decisions on game design and balance, giving an unprecedented amount of control to players. We also talk DeFi economies, seasonal updates, and maintaining IP while opening up your NFTs to interoperability. 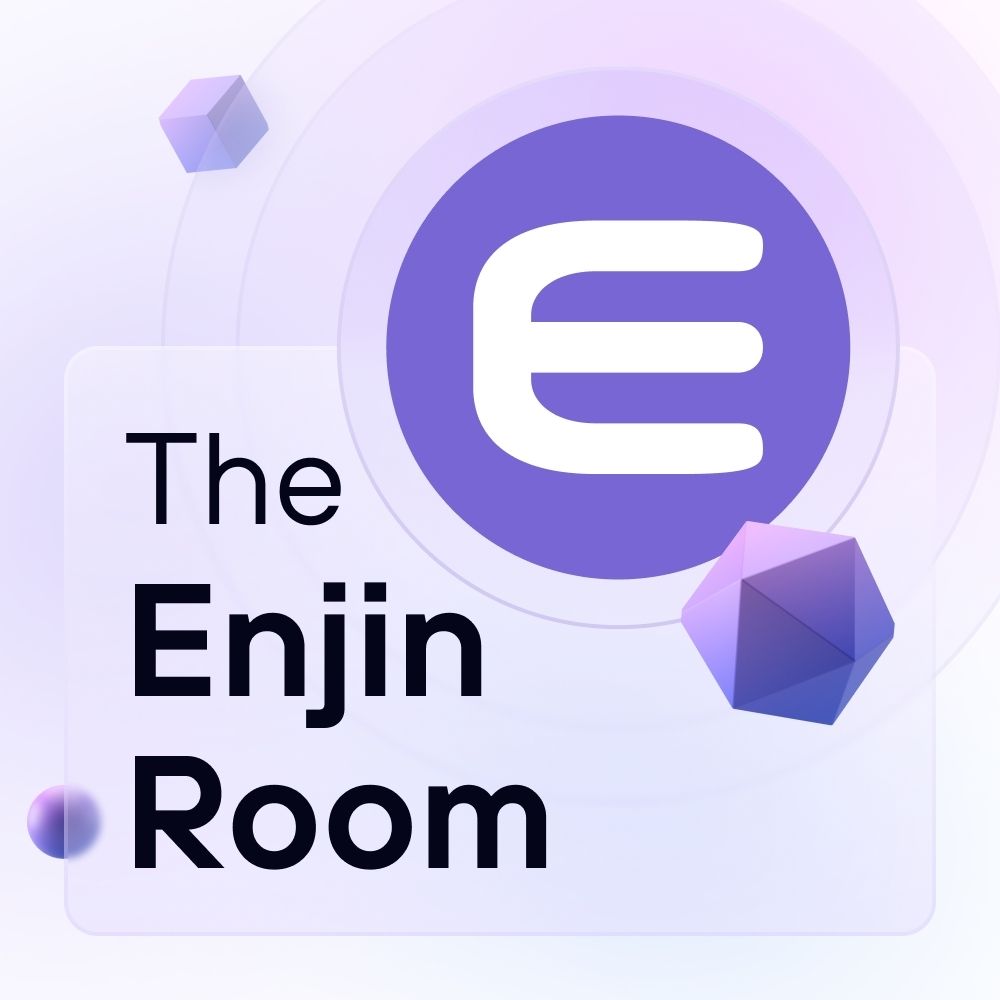 Want more?
Listen to every episode of The Enjin Room.
Listen now
Thank you! Please check your email.
Oops! Something went wrong while submitting the form.
#
Podcast
#
Video
#
NFTs